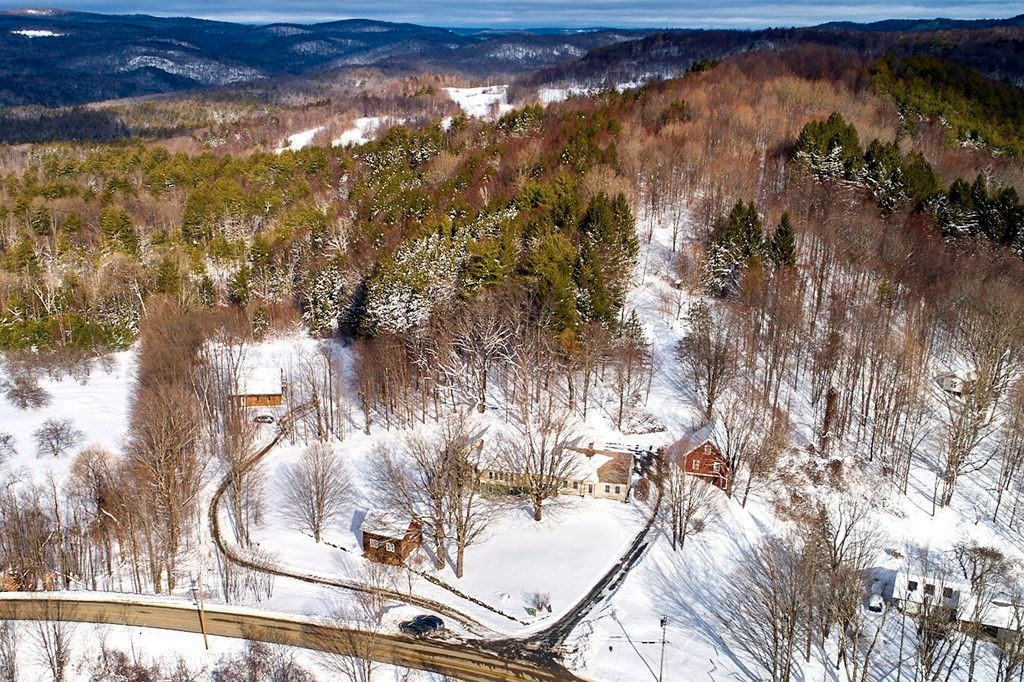 We are BIPOC activists and healers who have been engaged in spiritual communities seeking and educating for social justice and liberation.

Birch Kinsey is a Buffalo-based just transition advocate. Since she was 14 she has been working within the lenses of food and ecology to bring awareness to the ways the climate crisis affects us all. She helps people connect with issues at a personal level, and find avenues to make meaningful impact.

Birch has spoken at conferences such as the Omega Center for Sustainable Living’s Drawdown Learn Conference and completed a summer internship at the Adirondack WILD Center. She has also facilitates workshops for her peers, educators, and other professionals. When she’s not doing that Birch is an older sister, gardener, and artist.

Veleda Roehl is an award winning professional dancer and ensemble performer. She is also a dedicated educator, doula and yoga instructor. She began apprenticing as a yoga teacher under her mother Diana Roehl, and also obtained multiple certifications through Yoga Alliance. In addition to her yoga teaching certifications, she trained with DONA as a doula, and apprentices under Master Midwife Nonkululeko Tyehemba as a member of the Harlem Birth Action Committee. She has published and presented her research on the positive effects of dance and movement on the parent-child bond and dedicates her career to the study and benefits of movement for community and personal development.

Ingrid Askew is a life-long civil rights and cultural activist, evocative playwright, stage director, and actress, thoughtful educator, powerful speaker, and razor-sharp organizer. Ms. Askew is the Executive Director at Crossing the Waters Institute for Cultural Exchange USA where she leads the important work of developing cultural awareness, sustaining cultural exchange partnerships, and creating opportunities tailored to the needs of communities at home and abroad through education, the arts, and healthy living initiatives. Among her many accomplishments, Ms. Askew led the historic year-long walk known as the Interfaith Pilgrimage of the Middle Passage, following the Transatlantic slave route in reverse from the United States, through the Caribbean and Brazil, to West Africa, and ending in South Africa, where she now resides part time.

Ms. Askew’s work has been centered around the goal of bringing people from diverse backgrounds together to build transformative community and lead effective and lasting social change initiatives. Ms. Askew is the founder of the newly registered NPC, Crossing the Waters Institute South Africa.

Orion Gordon is an Emmy award-winning sound engineer, producer, performing artist and filmmaker based in Brooklyn, NY. Originally from Trinidad and Tobago, Orion is the CEO of an independent media production company, Rah Productions LLC, which he started in 2008. He has an extensive background in radio production and podcasting. He also works as a location sound engineer and sound supervisor for film and television with works featured on PBS, FX Network, Hulu, and HBO. In addition, Orion’s work as a director and cinematographer includes documentaries, independent films and nationally syndicated commercials.

Shaniqua Bowden, the Culture and Community Engagement Captain at the Kingston Land Trust, is a 7-year Kingston resident who first fell in love with green space as a kid in her hometown of South Boston, Virginia. She later moved to New York City where she studied communications and liberal arts at Empire State College, and is currently studying anthropology and environment studies at Bard College. She’s a proud mom and active entrepreneur dedicated to ensuring Kingston is a well-rounded community and has come to KLT to assist in their mission of sharing public land access to all.

Shaniqua is also a City of Kingston Police Commissioner and sits on several boards, such as the Hudson Valley Current. Other community projects she’s worked on include Black History Month Kingston, My Kingston Kids and a weekly radio show called the Nubian Cafe.

DSL is a healer and community builder, and a Black queer non-binary mama of Haitian/Canadian descent. They are a seasoned engineer who creates spaces of refuge where Black and queer people are supported to engage in deep healing relationship with land, one another and themselves. DSL served as Executive Director of the Brooklyn Zen Center from 2015 to 2019, and is a co-founder and space holder with Love Circle Sangha. Their background includes fundraising, real estate development, city and regional planning, and green manufacturing at a B corp. They helped establish the Senegalese Ecovillage Network over 20 years ago. Ordained as a member of the Order of Interbeing in Thich Nhat Hanh’s Tiếp Hiện/Zen Vietnamese Buddhist tradition, DSL aspires to center healing justice in their efforts – as defined by the National Queer and Trans Therapist of Color Network – to support intergenerational healing. “Your silence will not protect you.” – audre lorde

Ordained Interspiritual Minister, affiliated with One Spirit Seminary. Trained in hospice and disaster chaplaincy, and basic EMT. I spent seven years at Stony Point Center as a member of the Community of Living Traditions. Apart from farming and gardening. I stood with other members of the community as CLT represented on social justice matters in New York, Ferguson, and Palestine. To Kibilio I bring: pastoral care, practical skills such as gardening for sustenance and health, and some woodworking skills.

A. Nia Austin-Edwards (ANAE) has built a life around the praxis of collective care through writing, performing, creating, marketing, listening, mothering, and more. As THE KwanzaaKid – a child named after, born during, and annually celebrating Kwanzaa – the principles of unity (Umoja), self-determination (Kujichagulia), working collectively with a responsibility to greater community (Ujima), cooperative economics amongst that community (Ujamaa), and creating purposefully and faithfully (Kuumba, Nia, Imani) are the foundation of all that Nia does.

Dr David Ragland is a writer, scholar, activist, and educator.. He is one of the co-founders of the Truth Telling Project and is currently the director of the Grassroots Reparations Campaign. He recently published a series on reparations in Yes Magazine. and currently teaches at Pacifica Graduate Institute in Community Liberation, Depth and EcoPsycology.

David’s work has been rooted in his home community near Ferguson, Missouri. He weaves his personal experience of growing up in segregated St. Louis with the history of that city and nearby Ferguson, explaining how Ferguson became the new center of American racism and Black resistance. In the early days of the Ferguson Uprising, David co-founded the Truth Telling Project so that marginalized voices could be heard and move society to lay a groundwork for healing, reconciliation and social transformation.

Recently, Georgetown University’s Advocacy lab included Dr. Ragland’s research as part of the “most important research on advocacy” in the last forty years. David was recently inducted into Rev. Dr. Martin Luther King Jr. Collegium of Scholars at Morehouse College. He served as the Senior Bayard Rustin Fellow at FOR and as a board member for the Peace and Justice Studies Association.

Tanya Zanglaglia is a family physician currently practicing in New York City. She practices the full range of primary care medicine including, adolescent and women’s health, urgent care and chronic care management. She received a Medical Doctorate from the University of Cincinnati, College of Medicine and completed residency training in Family Medicine/Social Medicine at the Montefiore Medical Center in the Bronx, New York. Early in Tanya’s career she served as Director of Education and Training for the AIDS Center at St. Vincent’s Medical Center in Manhattan. Also at that time she was the Curriculum Coordinator, responsible for Curriculum Development, and lecturer for the New York/Virgin Islands AETC at the Joseph Mailman School of Public Health at Columbia University.

Tanya’s continuing interest is in community health literacy and education. To this end, she has provided over 500 lectures on health-related topics impacting individuals, families and communities for the NY/NJ AETC and the AIDS Institute. Tanya has also given lectures on general health topics for universities and medical centers throughout the United States and abroad. Tanya’s audiences have included physicians, nurses, administrators, lay audiences, law enforcement, MTA employees and Houses of Worship. Tanya is now seeking new career challenges where she can be part of a team, in an environment where patients, staff, and physicians share a camaraderie and a sense of personal satisfaction.